For the convenience of the users, new features are often coming out in WhatsApp. Just a few days back, we heard about the inclusion of a chat migration feature in this popular messaging platform.

With the arrival of this coveted feature, WhatsApp users will be able to easily transfer their chat history from Android to iOS devices.

In such a situation, the news of the arrival of this feature caused a lot of stir among the app fans. However, the news of the inclusion of another new feature in the messaging platform has come to the fore. The latter feature may be seen in future web and desktop versions of the application.

By the way, the feature that is going to come up in the discussion of the chat migration feature in the web and desktop versions of WhatsApp will further tighten its security aspect.

We are already familiar with this feature, it is already present in the Android and iOS versions of WhatsApp. It is worth noting that in this case, we are talking about the popular two-step verification feature.

With the two-step verification feature available in the web and desktop versions of the application, users will be able to keep their personal chats and other information more secure.

WhatsApp users will be able to activate this feature through two options. This requires the user to specify a PIN or provide an e-mail ID.

According to WABetaInfo, a trusted source for all WhatsApp news, the application will require a personal PIN to log into the account after providing the six-digit code at the time of registration.

The report also states that WhatsApp officials are planning to roll out this feature in the web and desktop versions very soon so that users can take full advantage of this two-step verification. In such a situation, it may come out in public this year.

For this, smartphone users can enable fingerprint authentication as well as two-step verification. As a result, strangers will not be able to open the user’s WhatsApp without a fingerprint or security PIN.

To turn on fingerprint authentication, WhatsApp users need to go to the privacy section of the application. In addition, two-step verification protection can be applied by going to Settings > Account options respectively.

Instagram, TikTok is appearing with the opportunity to earn money

Google Pay Cashback Offer, will be available again as before 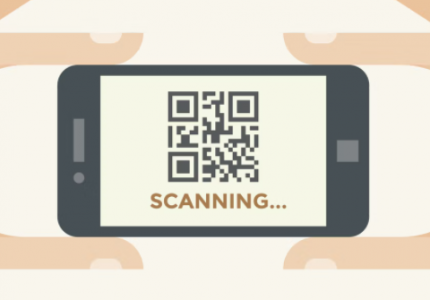 How to Scan Documents, ID Cards, Books via Smartphone

It was not a long time ago when we needed a separate machine to scan everything from essential documents to pictures, 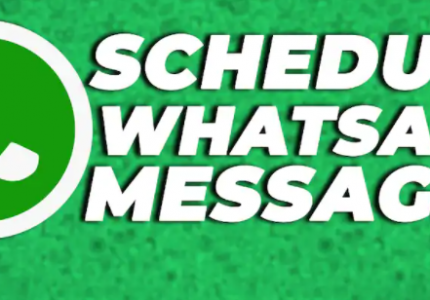 How to schedule messages on WhatsApp

The message scheduling feature is not yet available for WhatsApp users. In such a situation, if you want to send a message to 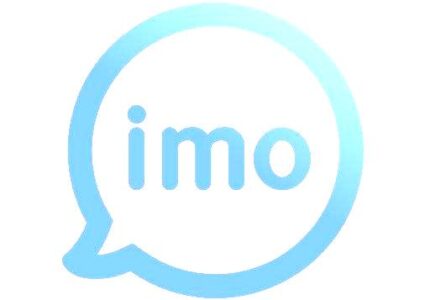